In 1957, Pulitzer Prize-winning author James Gould Cozzens published the novel By Love Possessed, which took the literary world by storm. Glowing reviews poured in: from Harper’s, The New York Times, The New Yorker, and Time Magazine. It was called the best book of the year, and even the best book of its generation. Then, in January 1958, critic Dwight MacDonald–apoplectic over seeing so much praise for a book he thought was terrible–wrote one of the greatest literary take-downs of all time, “By Cozzens Possessed,” for Commentary Magazine.

That review is credited with ruining Cozzens’s literary reputation (though a 1957 Time interview in which Cozzens comes off like a real racist, misogynistic and anti-semitic buffoon probably deserves an assist). At any rate, we decided we had to check out this book, to see what all the fuss was about. And it is … really something. For more, you’ll have to listen to the episode. 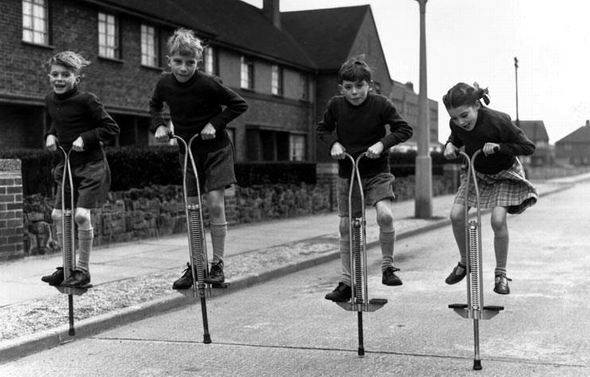 In the second half of the show, we dive into other important cultural events of 1957, including a still-unsolved mystery in South Jersey, the life and times of Mickey Mantle, a little book called On The Road, and much, much more.

As always, you can stream the episode right here on our site, or download the mp3 file. You can also find us in the iTunes store, or in just about any app you might use to listen to podcasts.

If you like the show, please consider subscribing to our Patreon, which helps offset our costs and allows us to keep doing the podcast each week. In exchange for $5, you’ll also get access to a monthly bonus episode, Book Fight After Dark, in which we discuss the wide world of romance novels.