This week we’re doing something a little different for our 1990s-themed Wayback episode. Instead of reading a single book, story, or essay, we’re diving into two issues of Story Magazine from the end of the decade–just before the venerable literary magazine folded for a second time, coincidentally. Story got its start in the early 1930s, becoming a reputable magazine for writers of short fiction and carving out a niche somewhere between the “slicks” and the “little magazines” of the mid-20th century. In 1967, the magazine ceased publishing, but was brought back to life in 1989 by a husband-and-wife team who ran it for a little more than a decade. It’s that second iteration we’re talking about this week, re-examining the magazine’s special 10-year anniversary issue as well as a regular issue, both from 1999.

Story Magazine recently came back from the dead once again, and has a new issue out this month.

In addition to Story, we talk about whether certain short stories feel “90s” to us, and how that work has aged. We’ve also got our regular Wayback segments, including what’s new (in 1999) with videogames, as well as the intersection of publishing and technology (blogs!). Plus Mike revisits the 1999 Katie Holmes-Sarah Polley movie Go. 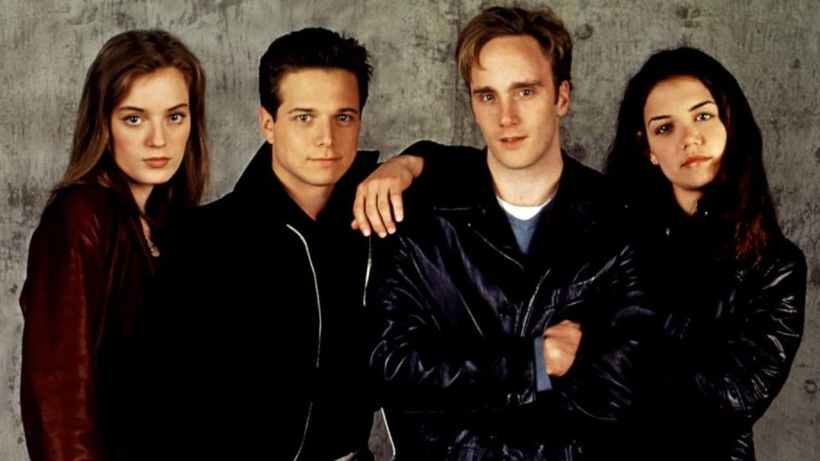 As always, you can stream the show right here on our site, or download the mp3 file to listen to later. Or check us out in Apple podcasts, where you can subscribe (for free!) and catch up on older episodes. We’re also available on Spotify, Stitcher, or just about any other podcast app. If for some reason you can’t find us in your favorite app, please reach out and let us know!

If you like the show, please consider subscribing to our Patreon, which helps us make a bit of money each month and keep the show going. For just $5 a month, you’ll get access to a monthly bonus episode, Book Fight After Dark, in which we visit some of the weirder, goofier corners of the literary world. Recently, that’s involved reading a paranormal romance novel, the debut novel of Jersey Shore’s Snookie, and the novelization of the movie Battleship (yes, based on the popular board game).