Neither of us had read anything by Sally Rooney, who has been called “the first important Millennial novelist” and “Salinger for the Snapchat generation.” Both of her novels have garnered high praise from both critics and celebrities, including Zadie Smith and Sarah Jessica Parker. So it seemed like time for America’s Most Important Books Podcast to finally weigh in.

We chose Rooney’s first novel, Conversations With Friends, about a kind of love triangle (love rhombus?) between a young woman named Frances, her former girlfriend/current best friend Bobbi, and an older married couple, Melissa and Nick. 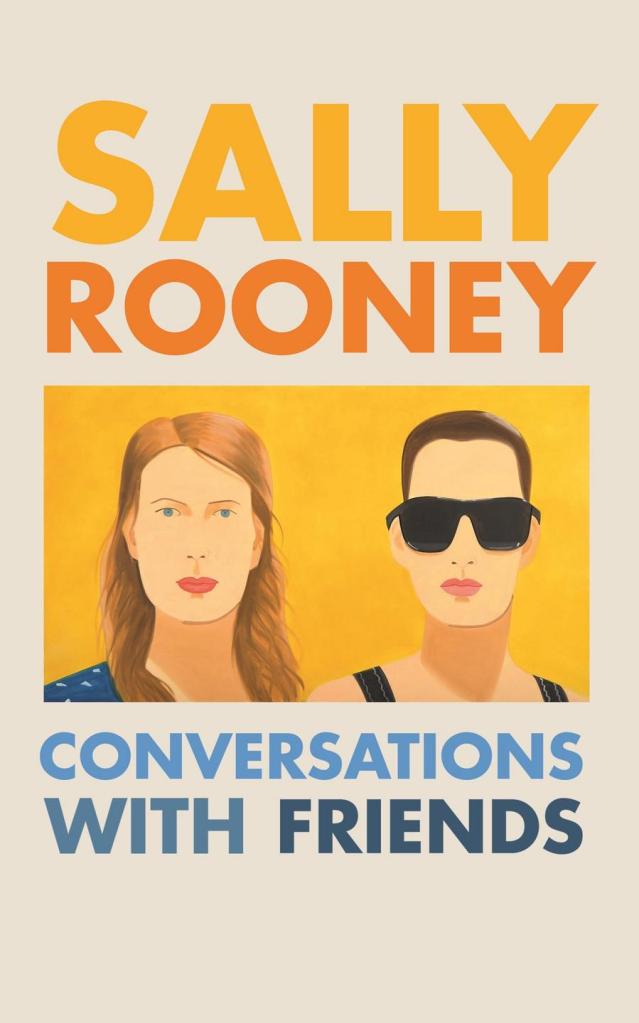 We talk about the book’s politics, the narrator’s voice, and what it means to be a “Millennial novelist.” Also this week: Mike’s continuing quest to find a good donut gets complicated.

As always, you can stream the show right here on our site, or download the mp3 file to listen to later. Or check us out in Apple podcasts, where you can subscribe (for free!) and catch up on older episodes. We’re also available on Spotify, Stitcher, or just about any other podcast app. If for some reason you can’t find us in your favorite app, please reach out and let us know!

If you like the show, please consider subscribing to our Patreon, which helps us make a bit of money each month and keep the show going. For just $5 a month, you’ll get access to a monthly bonus episode, Book Fight After Dark, in which we visit some of the weirder, goofier corners of the literary world. Recently, that’s involved reading a paranormal romance novel, the debut novel of Jersey Shore’s Snookie, and the novelization of the movie Robocop.